Read about the history of
Portland YMCA.

The History of Portland YMCA

The ‘Triangle Hut’ was opened on December 20th 1919, by the Countess of Malmesbury, only six months after the first meeting was held in Way’s Tea Rooms, Easton Square to discuss the possibility of having a YMCA on the island.

The Divisional Secretary of the National YMCA who attended the first meeting was able to promise the committee a large wooden hut used by them during the 1914-18 war at the Australian army camp near Chickerell.

A site was found, a tremendous amount of fund raising was required to pay for the operation. Lots of activities were organised to raise money. The famous YMCA Bazaar became an annual event and thousands of pounds were raised, this being the main source of club funds. Lots of people deserve a mention for their sterling voluntary service to the club, not to mention all the well known sportsmen who started their playing days at PRT. Over the years many sports and activities were held at the YMCA.

In later years to follow an unexpected windfall from the sale of the Portland Social Centre at Park Road enabled the YMCA to purchase the site at Reforne.

The old wooden buildings were costing too much money to maintain so the management committee, with advice from the regional secretary made a decision to try and build a modern building to meet the needs of the 21st century. 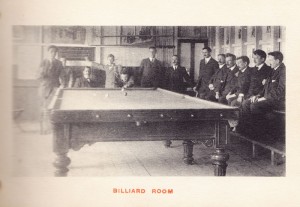 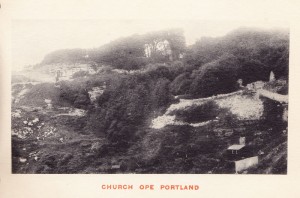 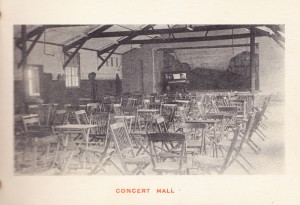 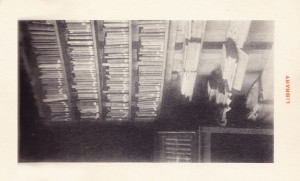 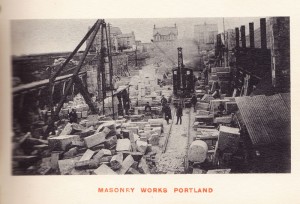 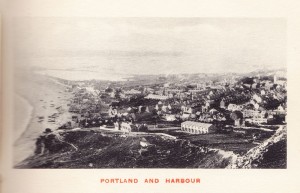 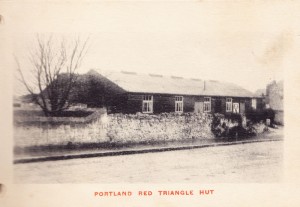 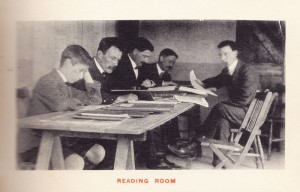 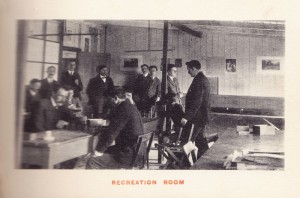 With the most valuable financial help and advice of local authorities, National Lottery, SRB, Rural Development Trust and regional YMCA, the dream of a new building for Portland YMCA became a reality. On 14th Feburary 1998 the YMCA was opening by Mr John D Wrighton. 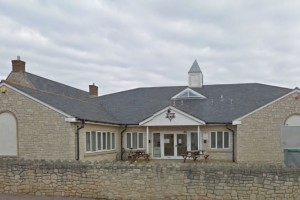